CHOOSE THE MOST SUITABLE OPTION TO COMPLETE EACH SENTENCE.
When offered a job at their New York branch office, Michelle _______ the opportunity.

I am pretty sure its D

Choose the indirect speech of the given sentences :
The mother said to the baby, “Don’t touch the fire.”

It should be D 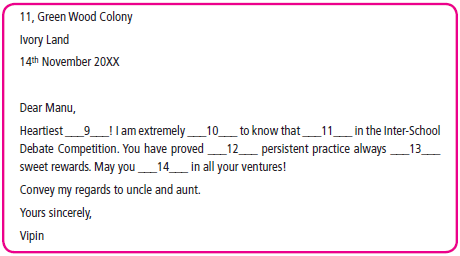 The answer is a,

It's actually B for the problem

CHOOSE THE CORRECT OPTION TO COMPLETE EACH SENTENCE.
He seems to be upset about something but I’ve no idea why he has such a ________ on his shoulder.