A as trendy
B as popular
C as wished

Choose the best option to complete each blank.

A Although
B As
C However

B is the answer.

Read the article and answer the questions that follow. 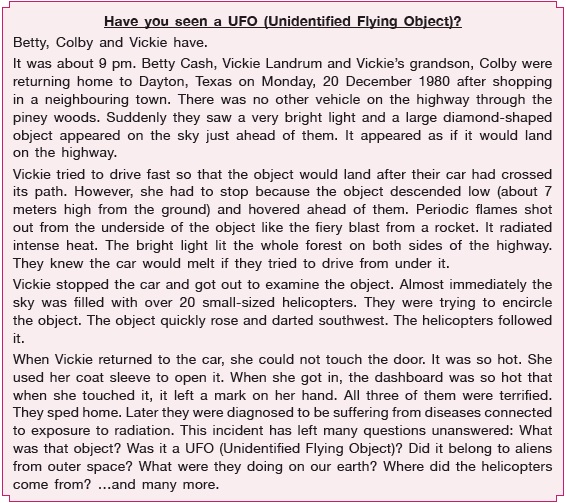 Which of these statements is true?

the correct answer is b

What is a dilemma

The correct answer is option B.

Option B which is Although.

Option C which is won't.

Which vegetable does Rahul not want on his sandwich?

he does not want pickles,he wanted tamatoes but few

Choose the misspelt word/words in the given sentences.

Poetry is the langauge of the imagination and passions.

answer shall be b

answer should be b

Second mistake is passions, since it is 'the' then only passion will come instead of 'passions'.

Option a is the correct answer, Passions (Passion) and Langauge (Language)

what is the other mistake?

Passions is not a mistake. The answer should be b

i cannot find any misspelt word

Choose the most appropriate antonym of the given word.
Evitable

answer should be needless don't you think???