The Importance of Logical Reasoning 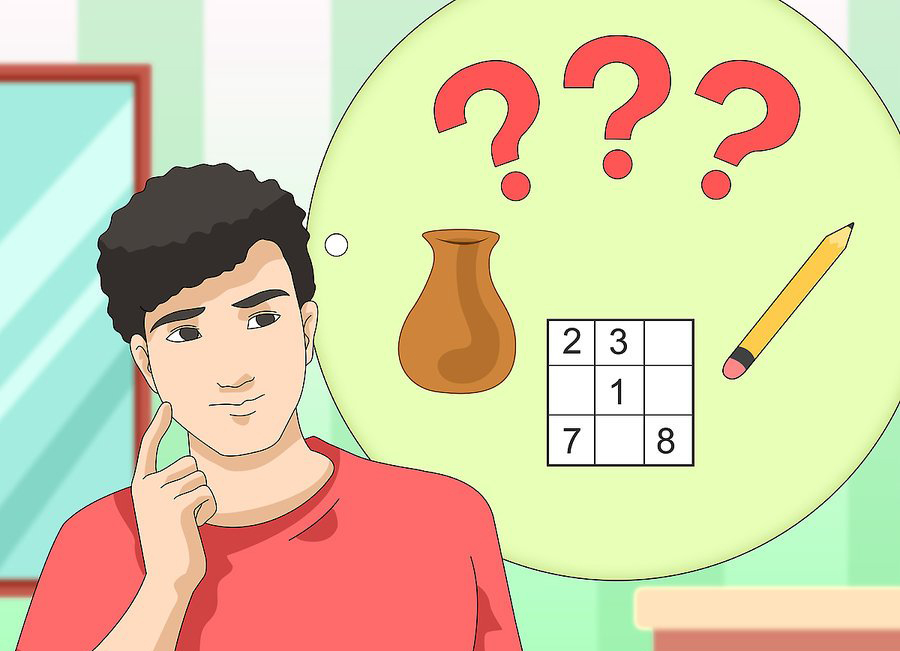 As parents we are tasked with instilling plethora of different talents in our children.
One of the very important talent is, how our children look at a problem and solve it. Receiving a problem and solving it is a consequential talent, which cannot be ignored and defines ones perspective and outlook to a problem or situation.

There can be 3 ways to solve a problem or to get a solution.

The 1st method Science is acquired through various means of education in school or at home. This keeps improving as we sail through our academic careers.

The 2nd way Experience comes from a persons growing up process and is a result of his/her mileu.
The 3rd method Logic or Logical Reasoning is a result of a person’s critical thinking and wisdom. It is how a person applies a rational to number of practices and phenomena in everyday experience. 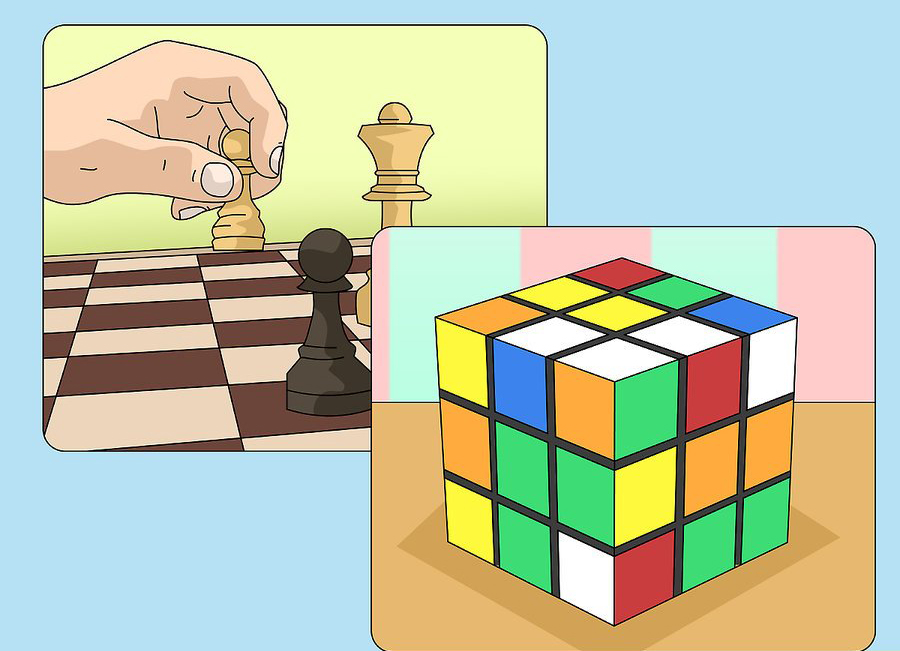 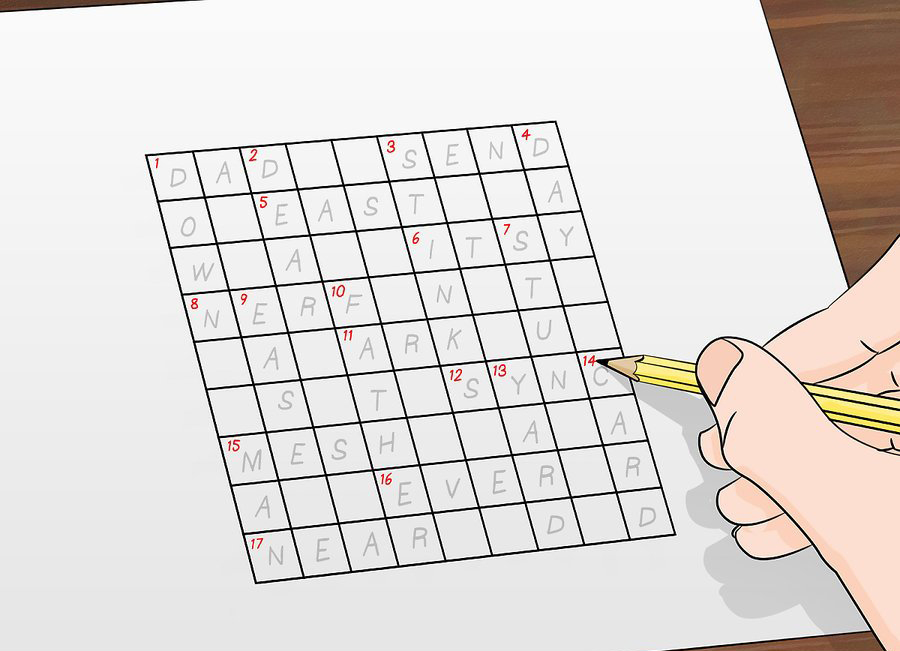 The various mind games like Rubik Cubes, Sudoku, and Puzzles are all solved through logical reasoning and critical thinking. Logical reasoning has been a most widely used tool in lot of competitive exams and Olympiads.
Reasoning also holds 30% weightage in all Olympiads to measures child’s overall capabilty and inteligencia.

Here is a Wellknown and an Interesting story on Logical Reasoning which all of you may enjoy!! 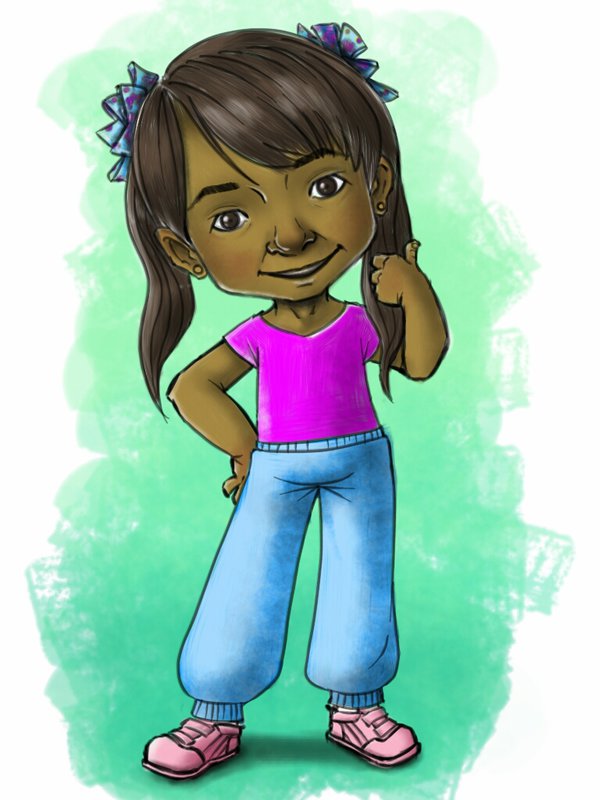 Long time ago a farmer owed a huge sum of money to a moneylender.The Moneylender was an old and cunning man, who fancied the farmer’s beautiful daughter. So he proposed a bargain. He said he would forgo the farmer’s debt if he could marry his daughter.

Both the farmer and his daughter were horrified by the proposal.So the cunning moneylender suggested that they let fate decide the matter.He told them that he would put a black pebble and a white pebble into an empty money bag.Then the girl would have to pick one pebble from the bag.

They were standing on a pebble strewn path in the farmer’s field.As they talked,

the moneylender bent over to pick up two pebbles. As he picked them up, the sharp-eyed girl noticed that he had picked up two black pebbles and put them into the money bag.The Moneylender, then asked the girl to pick a pebble from the money bag.

The above story is used with the hope that it will make us appreciate the difference between lateral and logical thinking.

The girl’s dilemma cannot be solved with traditional logical thinking.Think of the consequences if she chooses. What would you recommend to the girl to do?

Well, here is what she did …The girl put her hand into the money bag and drew out a pebble. Without Looking at it, she fumbled and let it fall onto the pebble strewn path, where it immediately became lost among all the other pebbles.”Oh, how clumsy of me,” she said. “But never mind, if you look into the money bag for the one that is left, you will be able to tell which pebble I picked.”Since the remaining pebble is black, it must be assumed that she had picked the white one. And since the money lender dared not admit his dishonesty, the girl changed what seemed an impossible situation into an extremely advantageous one.

Moral of the Story: “Most complex problems do have a solution. It is only that we don’t Attempt to think.